Did you ever learn anything about business from a TV show?

So is It possible to improve your business by watching TV?

I think it is.

When every Hollywood exec will tell you, “this is entertainment, not education.”

Brant Pindivic, a friend and Hollywood producer, told me last week, “Hey Oren, if you want to LEARN something on TV … go watch Sesame Street.”

But let's dig deeper. Here's what's really going on with the TV you watch.

Most of the shows you know and love …. are written by 28-year-old liberal-arts graduates.

Sure, they know “dramatic conflict” and how to craft a funny scene … but these are writers whose main life experience is Making Stuff Up.

So you get shows about a chemistry teacher turned drug lord (Breaking Bad.) Or dragons (Game of Thrones), or an Island that can time travel (LOST.)

But recently something in the industry changed …

Writers who also had long careers as lawyers and bankers and accountants. Writers who worked on Wall Street, and at big firms.

As a result … We got two shows with real-world business situations and dealmaking.

And this finally opened a secret window into how deals REALLY happen:

The first show I'm talking about is “SUITS” on USA Network

The second is “BILLIONS” on Showtime. 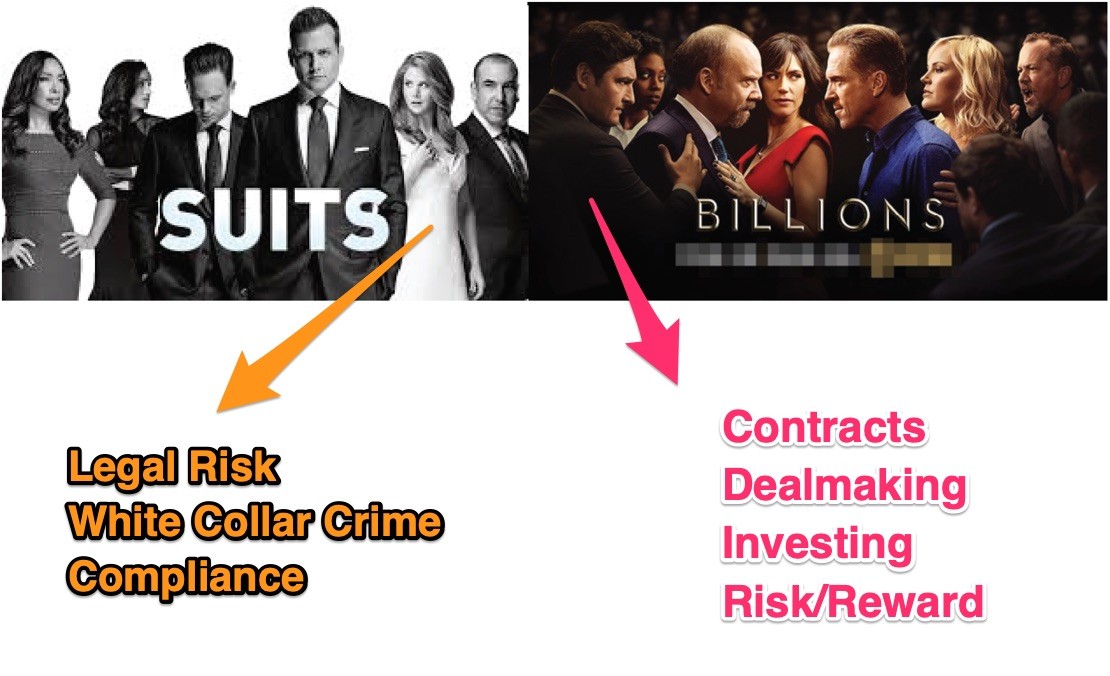 Every episode will give you a look inside some kind of business deal.

But I'm here to introduce you to something even better.

You may have heard of it … just won the Emmys … SUCCESSION.

It's got a refined and accurate lens on the real-world of DEALMAKING, and this drama truly crushes everything that came before it when it comes to looking inside real business deals in terms of what works – and what does not. 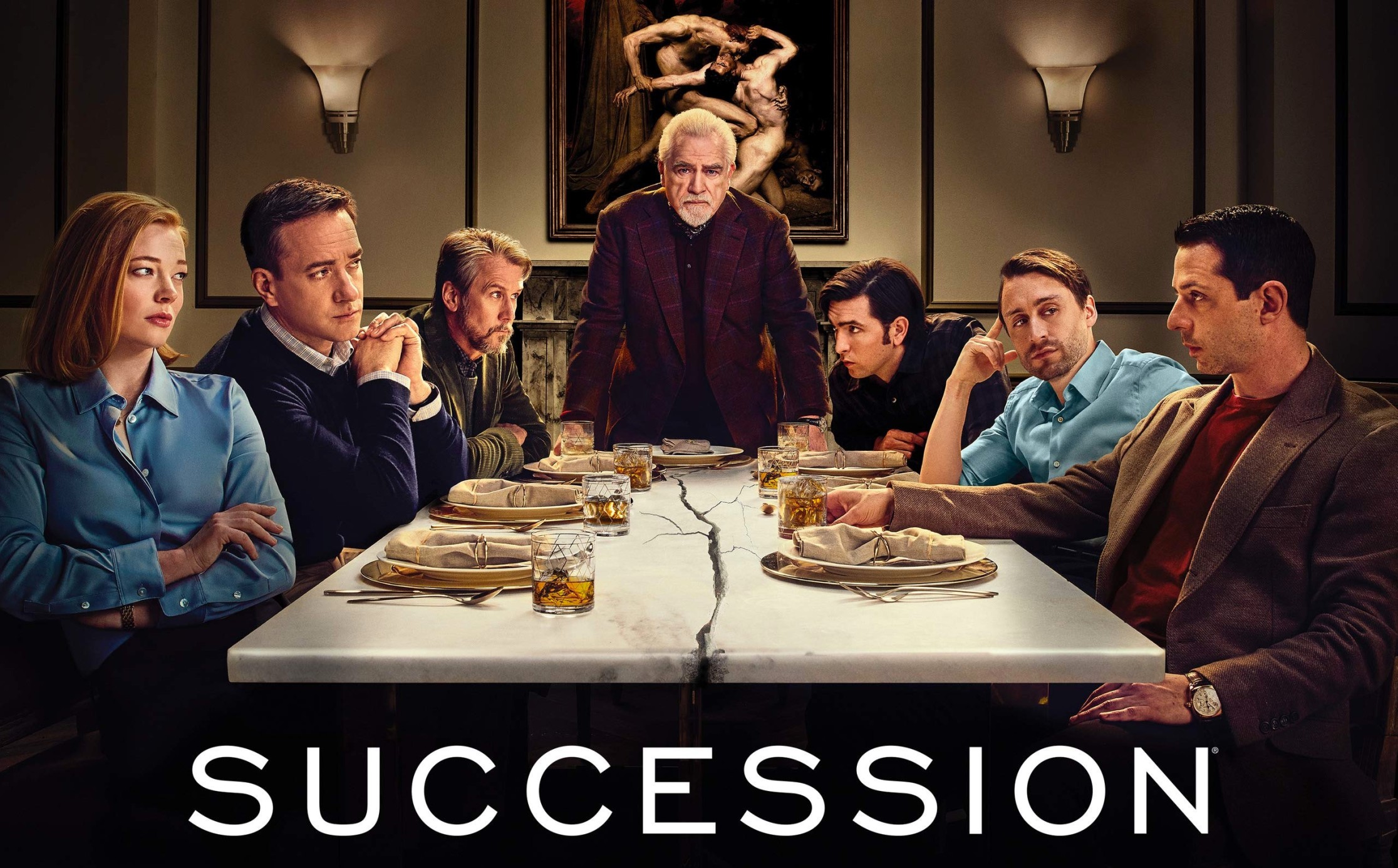 The show is about an ultra-wealthy family trying to make some desperate high-stake deals to save the company from financial ruin.

The head of the family is Logan Roy, a Scottish-born tough-as-nails entrepreneur and billionaire. He will do anything to save the company.

His four children are power hungry, none of whom are content merely with being wealthy. They want the corporate power that Logan is unwilling to give-up, and their inability to wrest it from him is both comic and, in moments, tragic.

What is fantastic about Suits, Billions … and now SUCCESSION is they accurately profile the types of characters you see in almost every business deal. 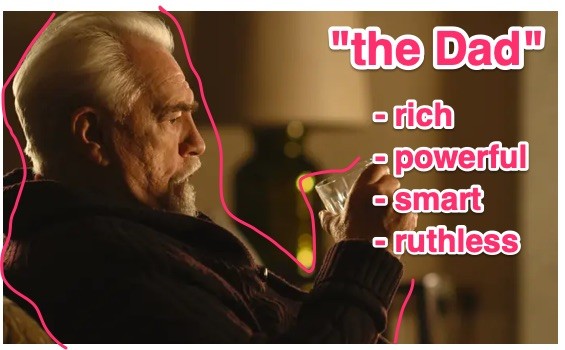 For example, in my many years of dealmaking … I've met hundreds of CEO's who act and react to business situations exactly like the old, powerful, wealthy capitalist Logan Roy from SUCCESSION…

In your business, ever meet a brash leader whose primary focus is his company rather than his children? (Sure, he loves the kids, but still spends all his time at work.)

If you're in business long enough, you will.

You're going to run into plenty of these guys, and if you don't have a playbook, they will crush your efforts to sell them a good deal –or any deal at all.

… you'll know exactly how to deal with this character type in real life.

Which is the true value of this new breed of made for TV business-dramas like SUCCESSION.

They reveal to you the complicated and difficult characters you really see out there, and show you how to effectively negotiate, sell and deal with them.

The Key to Understanding the CEO/Founder and the ‘Logan Roy' character-type: He's got 40 more years of experience in your industry than you have. Logan is able to successfully turn any deal in his favor … using wealth, power, relationships and experience.

How he wins: His ruthlessness comes from winning in a way that members of his family, employees, partners and competitors will think twice before wanting to butt heads with him or even antagonize him in the future.

He’s tough, knows what everything costs, has a phlanx of lawyers and smart MBA’s to analyze and figure out exactly the minimum amount to pay for your product and service.

He offers you a big contract …

After the deal is signed, you think you've “won a big contract” but then as time wears on, you've found you've lost more than you've gained. He stuffed you into a low margin deal that is difficult and costly to maintain.

And remember that No Deal Is Done … until you have the money in the bank. even then, he might take it back if he doesn’t like the deal later.

He can out legal you, and so any kind of direct negotiation with him is a miserable lose-lose scenario.

So how to do you “negotiate” with a smart, ruthless, win-at-all-costs CEO?

You go through his Son. 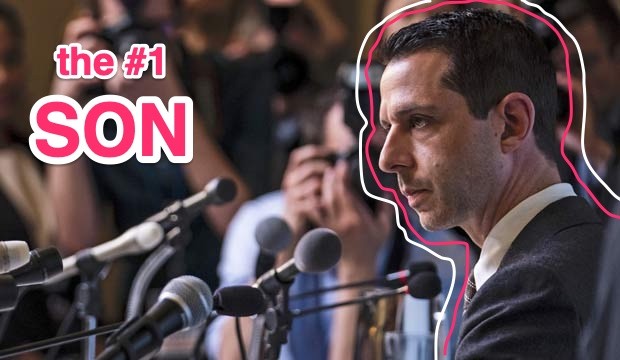 His whole life, he's given anything and everything he wants. The bigger and richer the business, the less he's had to do in life.

He went to Harvard, but that was paid for. He's into “technology” and is constantly trying to pull the company into next generation technology like “AI” and “semantic webs.”

But here's the key.

Dad loves this kid more than anything else in the world, and will let him make mistakes. Big mistakes that Dad could step-in and avoid or fix – but he won't.

Dad will look the other way while son moves too quickly in a deal, pays too much, signs a weak contract. He will let him badly mis-handle a negotiation or completely waste money on a bad idea.

He knows the Son has to make mistakes to grow and learn, and it's a painful and messy but necessary process..

bottom line: if you want to do a deal with a large family owned company, you develop a relationship with the Son, and stay out of Dad's way.

I've seen it a hundred times.

You're going to meet a lot of other “main characters” in your business deals, and every one of them has been deeply profiled in Suits, BILLIONS or SUCCESSION:

The Assistant … who kills more deals than you might think

The Data Guy … is going to test your “assumptions” in a new data model even though he has no idea what you do.

Until you learn to recognize and work with each of these character types, you'll be stuck in deal after deal, frustrated and unable to get it closed.