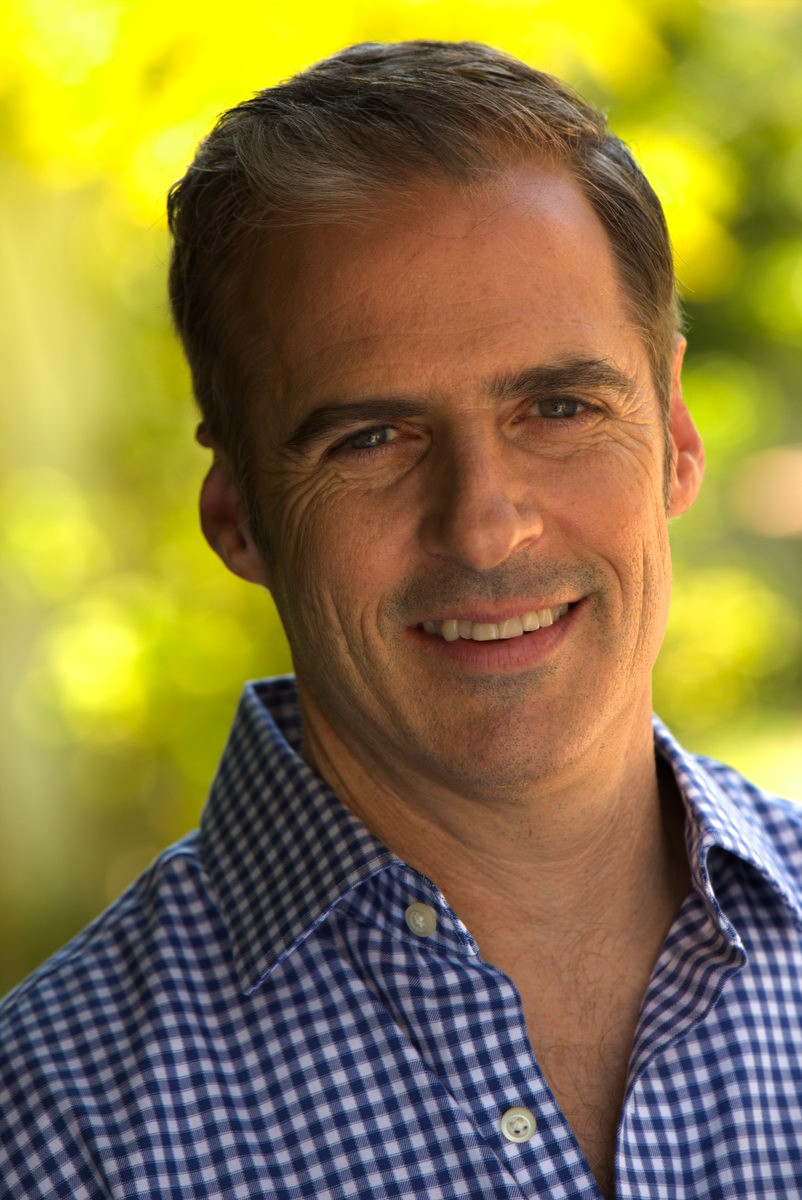 How to sell to Bill Gates or anyone at that level

Are you the kind of dealmaker that can handle Bill Gates?

It's a ridiculous question because … no one is at that level.

I know this first hand because …my client recently sold his company to Bill Gates. Not to Microsoft .. he sold the company to directly to Bill.

At the start of the sale, the dealmaking looked easy because Bill was all-in with “TWO THUMBS UP” …

But I knew it wasn't going to be that simple …

In a deal with such a notorious negotiator, you still have to pay attention to the other guys around him.

In fact, THIS is the guy I was worried about (and you have to worry about him too.)

You will always find a finance / legal guy like this, and he's going to crush the deal if you aren't prepared to deal with him directly.

Even though Bill was giving us buying signals …

Even though Bill wanted to do the deal.

Bill still pays these other guys to SANITY CHECK the decision to “move ahead.”

He pays them to crunch the numbers. He pays them to look for cheaper alternatives. This is why they are so eager to grind on you and always posture for a better deal.

Until these other guys are “SIGNED OFF”, the deal will not go forward, it will not go backward. It's stuck.

I know first-hand how to get the “nod of approval” from everyone involved.

Remember, as soon as the Numbers Guy or the Lawyer-guy shows up, he's in “KILL MODE”.

The “Numbers Guy” usually jumps in late. He hasn't seen your Full Pitch.

To him, It's all just a bunch of ideas and blah blah blah and RISK.

To him, it's just “one more thing” he has fit in the budget. And usually — there's no more budget.

You will face this reality in every deal.

This is all the corporate MBA psycho-babble that keeps your big deals from closing.

Sorry … but what you offer has to neatly boil-down into:

Knowing this boiling-down has to happen, DO NOT let “The Numbers Guy” or “Legal Guy” take control of your deal.

I recommend using 3-strategies to stay in control, which have been backed by my own behavioral research:

You need a certain scripts to use these 3 strategies.

If you let them create a big “deal committee” … your deal dies.

Large groups are much more likely to make biased decisions against you.

For example, I've found that groups with five or more members are more susceptible to slow-decisions, high legal-costs and poor-communication.

The larger the group, the greater the tendency for its members go down different legal, technical and negotiation “wormholes” – making it impossible for them to arrive at a single conclusion to go ahead with your deal.

Over time, I've found a way to ensure the Buyer will only use a small group of advisors.

You need a certain kind of script to do this.

I'll also show you how to … put an expiration date on their expert's “knowledge.”

Bill Gates and every other powerful decision makers will always hire some kind of Expert to help them make “more informed decisions.”

I have grown to hate outside experts.

Their “expertise” is usually 1-2 years behind ours.

Allowing their “experts” to be involved in the decision-making can easily sway their group in the wrong direction.

The solution I’ve developed is:

1. Invite their experts to provide their opinion ONLY on a narrow, clearly defined topic, and

2. Re-position the Expert as a bit out-of-date because of recent changes in the market, in technology and in regulations.

Is this really necessary? 100% every time.

You need a certain kind of script to re-frame and re-position the Buyer's “Expert”.

They need to feel like they've “pushed back” on your deal and negotiated hard.

This is why you need to give ONE person on their team permission to drill holes in your ideas, to crush your theories, to harshly test your assumptions.

My research shows that empowering just one-person with the permission-to- challenge-you keeps everyone from challenging you simultaneously. This can lead to significant improvements in decision quality, decision speed and outcomes.

You need a certain kind of script to do correctly or it could backfire on you so I will provide the correct scripts on October 9th.

Of course, following these steps won't always deliver a great decision in your favor …

Just kidding, yes it will.

Use these three steps with any “Bill Gates” kind of buyer and you'll be in excellent position to close the deal.

I know this first hand because this is exactly how my client closed the deal with Bill – and it will work for you as well.

You're going to meet a lot of CFO-types, Legal Advisors and “control freaks” in your business deals.

The Assistant … who kills more deals than you might think

The Data Guy … is going to test your “assumptions” in a new data model even though he has no idea what you do.

Until you learn to recognize and work with each of these character types, you'll be stuck in deal after deal, frustrated and unable to get it closed.

IF YOU'RE IN SALES OR A DEALMAKER, YOU'RE GOING TO BUMP INTO EVERY CHARACTER-TYPE I'VE DESCRIBED IN THIS EMAIL.

HOW TO PITCH AND WIN DEALS WITH EVERY MAJOR CHARACTER TYPE IS BASED ON SCRIPTS AND FORMULAS.