And the first rule of Hollywood Dealmaking is …

Most people think, “Starbucks is just so convenient, I meet people there all the time…”

THIS IS WRONG IN A DOZEN DIFFERENT WAYS.

Sure, in the MOVIES … all kinds of cool things happen at Coffee shops and Restaurants… 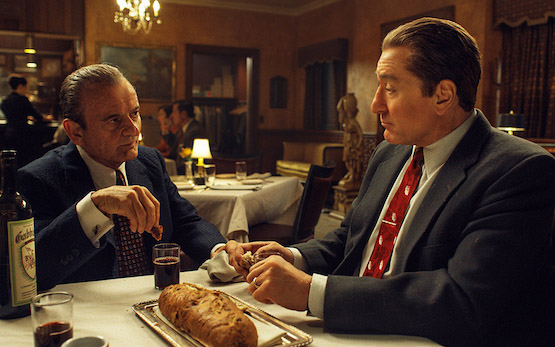 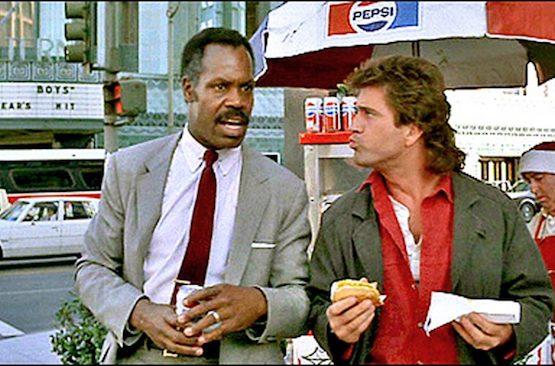 But that's not how it really works

In real life, Coffee Shops and Restaurants are Low-Status meetings that go nowhere and make no money.

I recently contacted one of the Top-30 Hollywood producers, Brant Pinvidic, to get insight on the importance of “coffee shop meetings” – he didn’t hesitate to call them a “total waste of time”.

It turns out I am not alone in this opinion…

“I f*&^%ing HATE Starbucks meetings!”, he yells into the phone.

Brant, WHY are you yelling at me? …

He explains, “When I get invited to STARBUCKS for a meeting, I think to myself … What? Really? We’re doing “THIS” here??

“Hey Oren, When Comcast offered $3.8 Billion for Dreamworks, did they say ‘Meet us at Starbucks, we have something to show you?'”

“When Verizon decided to buy Yahoo for $4 Billion, did Hans Vestberg tell Marissa Myers, “Let’s grab a quick Jamba Juice, just the two of us and 37 lawyers, 12 accountants, and 8 bankers?”

… name me ONE important deal that was done at Dunkin Donuts, Starbucks or Peets Coffee…

What Brant is saying is: public places aren't taken seriously, suggesting your deal isn't very strong or is just a “startup idea” in disguise.

So, I suggest you take yourself seriously, and do deals in a place that says “this deal matters.” Even if it's just a Zoom call, take it seriously like the pro's do.

Of course, I agreed with everything Brant is saying, but at this point in the conversation …

“Listen Oren,” he says next,

I’ve got DOZENS rules for your aspiring dealmakers…”

I’m nodding my head, I like this stuff, but also I have to go …

“And ANOTHER THING,” he slams his fist on the table as my earpiece explodes…

…as he rattles off one solid deal strategy after another –

Each one better than the last…

AND I WROTE DOWN EVERY WORD!

So you want to hear Brant's 27 additional rules for deal makers?

And at the same time, also learn insider secrets to Frame Control, Pre-Wired Ideas, and Flash Rolls from me personally?

Then head over here and register NOW…

Because I’m going to invite you to hear Brant.

He's going to cover all the best Rules for Dealmakers, and I'm going to show you a new way to pitch and close deals.

If you want in on this,

then go HERE now and register for VORTEX